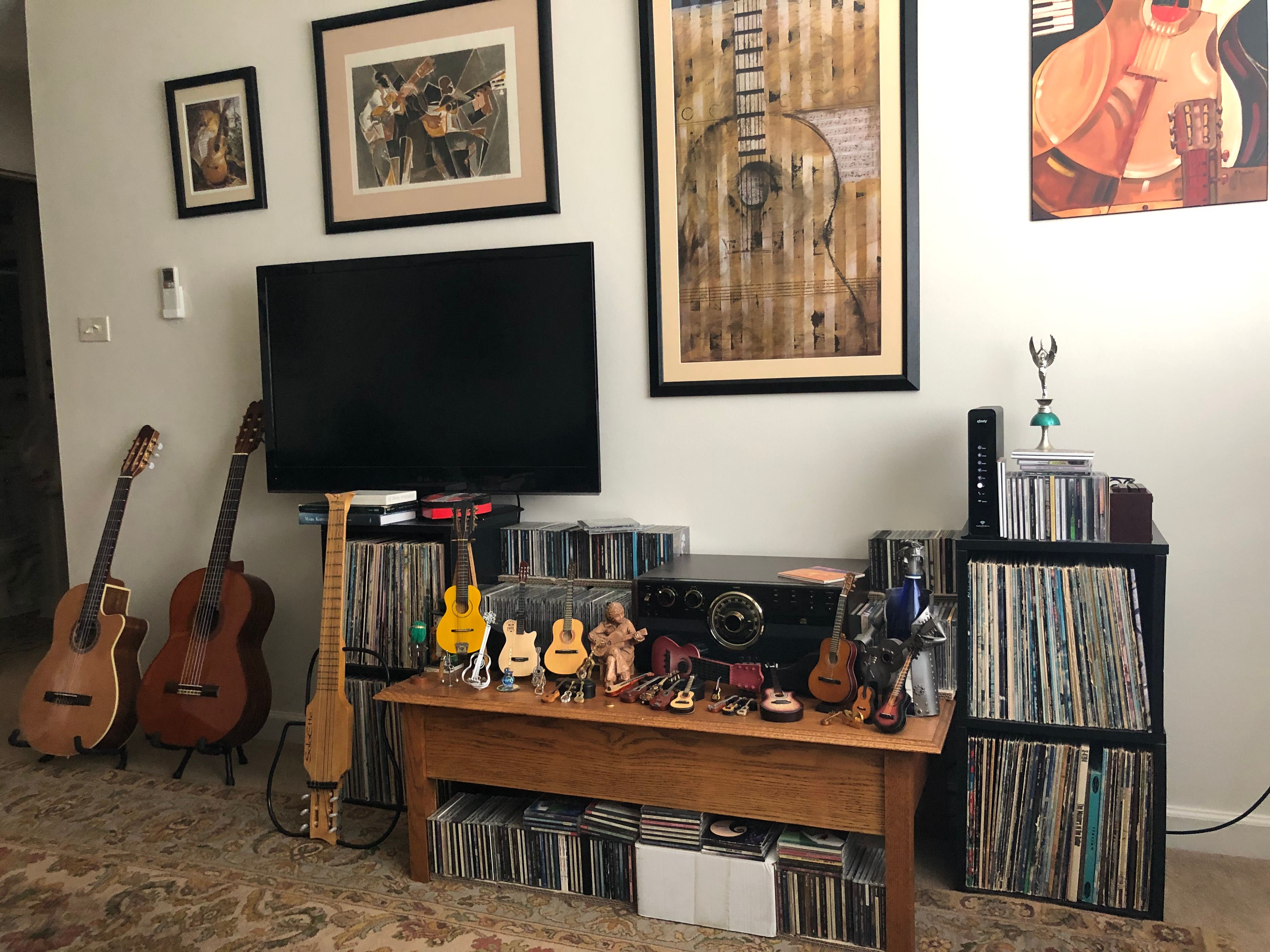 I have now officially organized my collection of 300 prog rock albums from the 1970’s and will be basking in the joy of two full LP album needle drops (that’s 4 albums sides...so I’ll be getting my exercise) on my Victrola during my weekend ritual of just sitting down and listening to some great music with my morning cup of coffee.

I promise to take notes and will try to post my mini-reviews of each album if/when time allows. 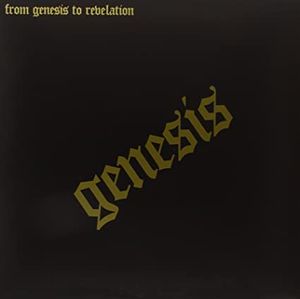 Traditional 3.5-minute verse and chorus structured songs, several of which might have been comfortable as deep tracks an old Donovan, Herman Hermits or Paul Revere and the Raiders album. Lots of horn accents and string arrangements. The band members were 17/18 years old...so it is obvious that producer Jonathan King and ‘Musical Director’ Arthur Greenslade were in charge here and directing song structure and arrangements. Likely an attempt to place the band in the mainstream pop world in pursuit of a top 40 hit or two. No major instrumental passages or keyboard/guitar solos. I think maybe everyone in the world learned from this album never to hire a musical director...

Fireside Song   Am I Very Wrong   In Hiding

...and for the lyric highlight from the album, here was my Sunday sermon served up via “The Serpent” (track 4)…and I quote:

Now that is quite an insight from 17/18-year-old kids. And it obviously must be true if it passed muster with both Jonathan King and Arthur Greenslade, the only adults in the room at the time. 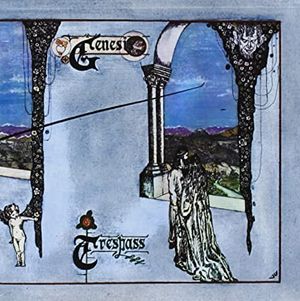 A much more artistically free-form album, featuring longer songs with a growing swath of instrumental passages. The album offers our real first taste and insights into the formation of the legacy Genesis sound and structure. The band was 18/19 years old at the time and had a new producer John Anthony who let things air out a bit, thank God.

Of the 6 songs featured on the album, the highlights are:

...and for the lyric highlight of the album:

“Visions of Angels all around, dance in the sky, Leaving me here, forever goodbye.”

This little earworm will be enslaving my temporal lobes for the next week for sure!